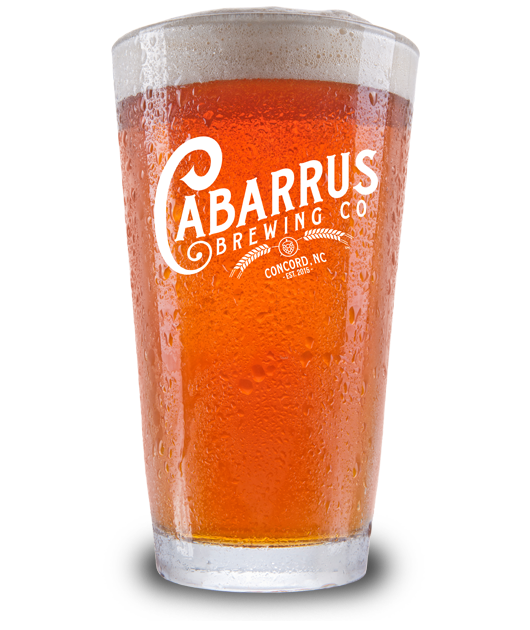 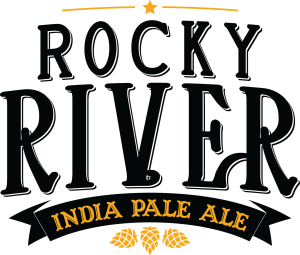 Medium bodied, copper colored ale. Sweet maltiness provides the backbone for aggressive additions of American hops. This allows the citrus, floral and piney flavors for which this style is known to shine through.

In 1732, according to established Cabarrus County tradition, a young Scots-Irishman named John Rodgers followed the old Warrior’s’ Path from Pennsylvania into the fertile lands of North Carolina. He then began building his cabin near Rocky River, the largest waterway in what would eventually become Cabarrus County. From these humble beginnings, the population of the area grew quickly. Throughout the county’s long history, the Rocky River has continued to play an important role, lending its name to many important icons – now including our Rocky River IPA.

☀️🍻☀️ End your week with us today and e

It’s a beautiful day for the #artwalk here in do

Any cookies that may not be particularly necessary for the website to function and is used specifically to collect user personal data via analytics, ads, other embedded contents are termed as non-necessary cookies. It is mandatory to procure user consent prior to running these cookies on your website.